Emergencies article written on the 03 Feb 2012 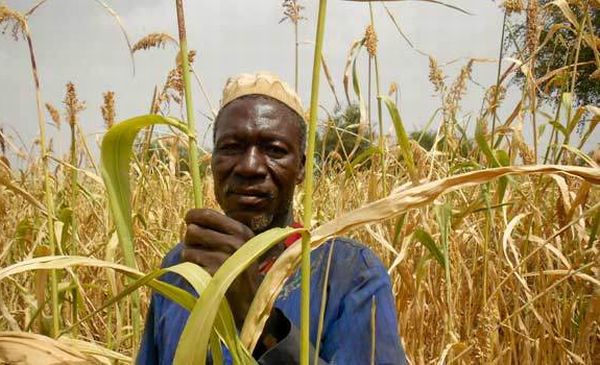 The spectre of hunger is again stalking the people of the western Sahel, at the southern edge of the Sahara Desert. Thanks to the early-warning systems funded by Canada and other donors, we now know that a major food crisis is brewing. We know in time to head it off.

Late and irregular rainfall, followed by plagues of birds, locusts and other pests have decimated the harvests of poor farmers and made pasture scarce for herders. Cereal production in the five countries of the region is down by a quarter from last year and is well below the five-year average. In Mauritania and Chad farmers harvested barely half what they got last year. National food reserves exist, but they hold nowhere near the quantity needed to mitigate the deficit.

Even if the market were well stocked, the prices of key cereals are 10 to 40% higher than usual. Most people in the Sahel buy their food, and the most vulnerable families spend up to 80% of their income on it. As if failed harvests and skyrocketing prices weren’t enough, remittances from family members working in Libya and Côte d’Ivoire have evaporated due to the conflicts in those countries.

The Sahel is an ecologically fragile region prone to shocks. Even in a “normal” year, half of all children under five suffer chronic malnutrition. Rates of acute malnutrition among children are consistently above the 10 per cent threshold that for UNICEF defines an emergency. Years with no “crisis” still see 300,000 children die from malnutrition-related causes.

But the Sahel is not condemned to suffer Somalia’s fate. The region’s governments have acknowledged the depth of the coming crisis. Several have already mobilized the meagre resources they have on hand and asked for outside help. Donors are starting to engage, with Europe leading the way.

Early recognition provides us with an opportunity to avoid the mistakes of the past. Acting now could avoid a costly escalation that would put millions of people at risk of losing their livelihoods or losing their lives.

We are warned now about the impending tragedy in the Sahel. But will we act?

Read more about the situation in West Africa