9 days to an Arms Trade Treaty?

Rights in crisis article written on the 18 Jul 2012 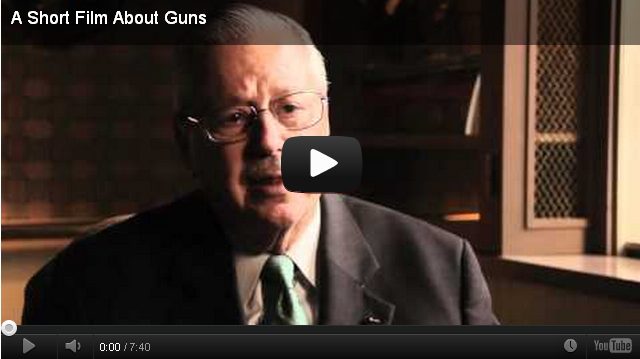 Just 9 days are left until the end of negotiations to produce the world’s first legally binding Arms Trade Treaty. Can we maintain pressure on governments to secure a strong Treaty that actually makes a difference?

In “A Short Film About Guns” Oxfam’s Louis Belanger teams up with Greek-Cypriot director Minos Papas, providing a chilling insight into the illegal arms trade and how it functions across the globe. This is a sobering reminder that an effective Arms Trade Treaty is long overdue.

The film is a fantastic insight into the complex global networks that allow arms to fall into the hands of human rights abusers and repressive regimes around the world and how an ATT could help. Watch the film to find out more and share!