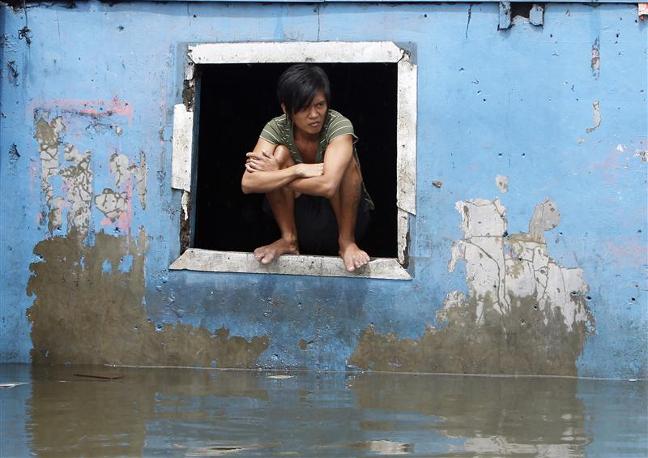 Since 7 August, ongoing and torrential monsoon rains, enhanced by Tropical Storm Haikui, have caused widespread damage in the Philippines. More than 3.4 million people have been affected in Manila and surrounding regions, while 72 people are reported to have died.

While the government has not formally requested international assistance, Oxfam is monitoring the situation, and has sent assessment teams to severely flooded provinces in Central Luzon and Southern Tagalog Region.

In the municipalities of Angono, Cainta in the province of Rizal, and Sta. Cruz in the province of Laguna, we’ve found that local governments are still under control of the situation. Having endured deadly Typhoon Ketsana in 2009 (and learnt from the experience) these areas were better equipped to cope than they might otherwise have been.

Food and water are being provided by the local governments from their stockpiles and by relief operations carried out by the private sector.

At this stage, we won’t be responding to this emergency, as the government seems to be handling it well. However, we will continue to monitor the situation.

Read an update from Alertnet.