Analysis & Opinion, In the field, Mining article written on the 31 Oct 2014 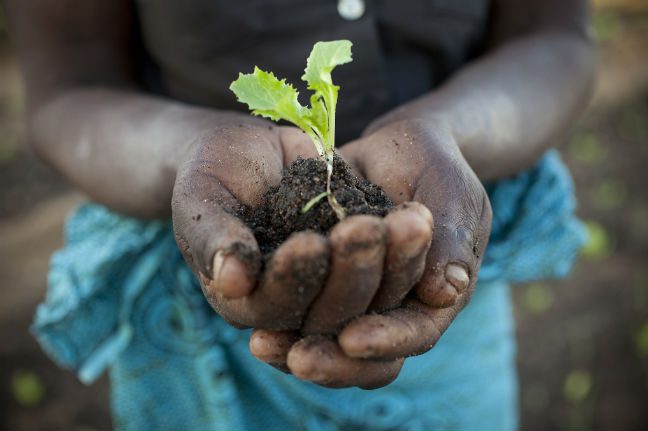 I have just returned from the IAIA Resettlement and Livelihoods Symposium held in Kruger National Park in Africa from the 21–22 October 2014.

This was an amazing location for such an event, with incredible wildlife at our doorstep. In many ways this further highlighted the land, livelihoods and biodiversity risks communities can face from development projects such as extractives.

Attendance was high, with close to 200 participants, from government, resettlement consultants, oil, gas and mining companies, academics and some NGOs — 30 with the support of the Australian Department of Foreign Affairs and Trade, via the International Mining for Development Centre. Oxfam also supported partners from Mozambique to participate.

What soon became obvious was despite the existence of Resettlement Action Plans (RAP); standards such as the International Finance Corporation Performance Standard on Resettlement, (frequently referred to as the ‘gold standard’); and national laws — implementation remains patchy at best.

Communities continue to be adversely impacted by mining induced resettlement with threatened food security, destroyed livelihoods, and a negative impact on their social fabric and cultural traditions .

Access to information on resettlement plans, and more importantly how they will be implemented and monitored, remains a big challenge for communities, especially small-scale farmers.

Despite claims of community engagement, opportunities for communities to meaningfully participate in decision-making processes that impact on their land and livelihoods are rare, with women and young people facing additional exclusion.

The likelihood of communities getting a seat at the negotiation table, and promises upheld, is further reduced when projects undergo mergers and acquisitions resulting in ‘new mine owners’. This is the case at the Benga coalmine in Mozambique. There have been three different owners since 2006, with the sellout by Rio Tinto to the Indian company ICVL finalised on 8 October 2014.

Understanding resettlement plans, and learning from experience is almost impossible due to a culture of secrecy and confidentiality.

The consultants engaged to support the companies are effectively gagged in sharing information about impacts on communities, the real cost of resettlement and livelihood restoration, and the long time it will take. In short, companies, consultants and governments tightly control the information. This makes it difficult to learn from past mistakes and achieve better outcomes in the future. The ‘transparency gag’ was a source of some frustration at the Symposium.

If the extractives sector is going to deliver economic prosperity for resource rich, but poor countries like Mozambique, then companies and governments need to deliver on promises made to communities who have been forced to relocate.