When disaster strikes around the world, we move quickly with our partners, to provide life-saving assistance to those in need. Once the immediate danger has passed, we work to rebuild lives and reduce the risk of future disasters. Here are some of the current emergencies we’re responding to around the globe.

Typhoons Goni and Vamco in the Philippines Deadly floods and landslides have devastated parts of India, Nepal and Bangladesh, killing hundreds of people and forcing more than 12 million from their homes. The humanitarian crisis in Yemen remains the worst in the world. Continuing conflict, airstrikes and restrictions on imports have left more than 20 million Yemenis (67 per cent of the population) food insecure. Of these people, 9.6 million are one step away from famine. 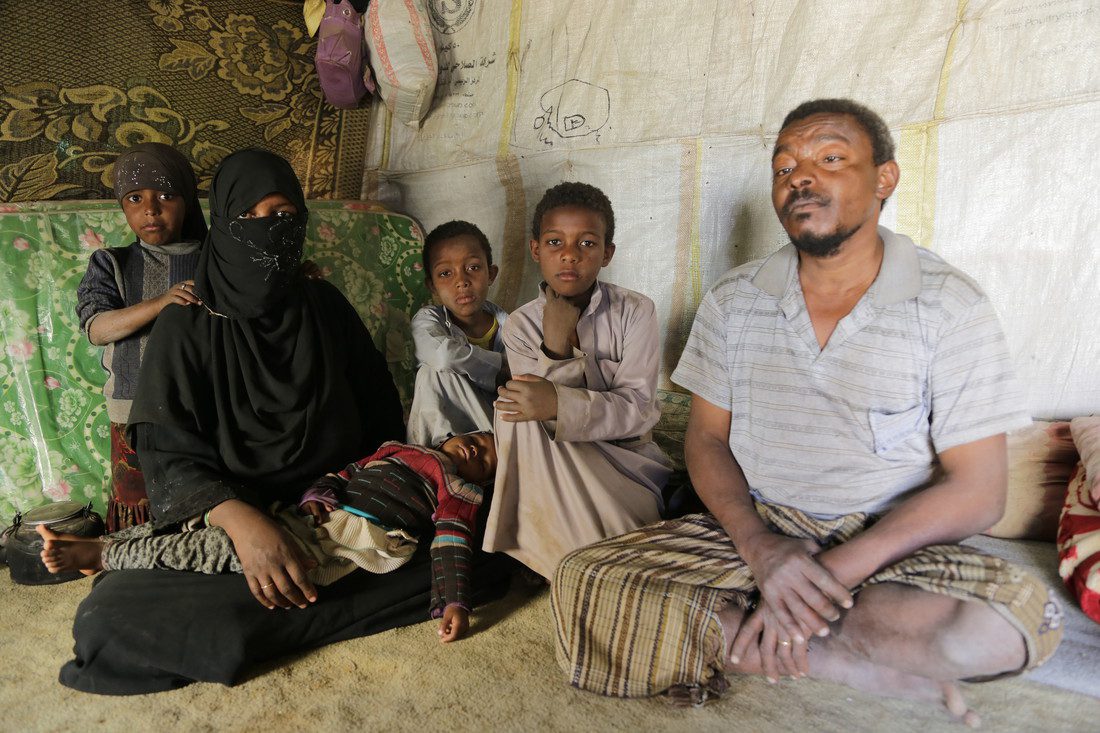 East Africa is in the grip of a devastating food crisis. An extreme lack of food is causing severe hunger and malnutrition, across South Sudan and the Horn of Africa.

This is a crisis of staggering proportions. Over a million Rohingya refugees are now in Bangladesh, requiring urgent humanitarian assistance. 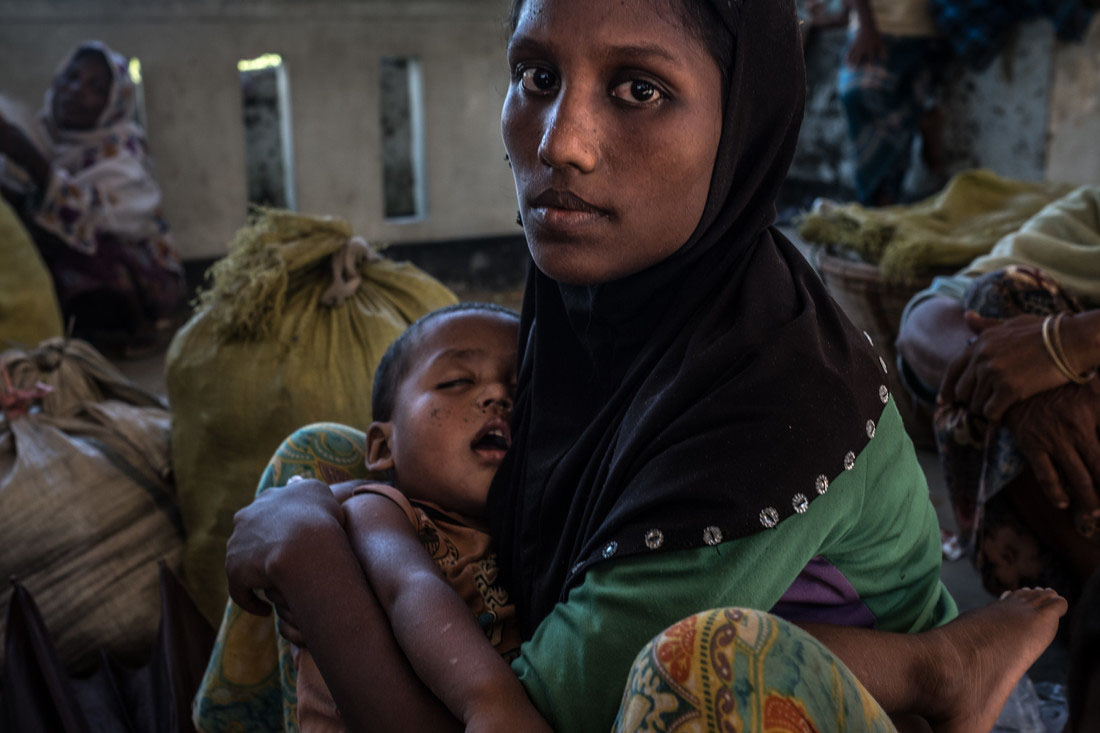 Years of brutal fighting have devastated Syria, a country that was a thriving, middle-income country before the start of the conflict in 2011. More than 400,000 people have been killed, 13 million people are in need of assistance and 5 million refugees have fled Syria.