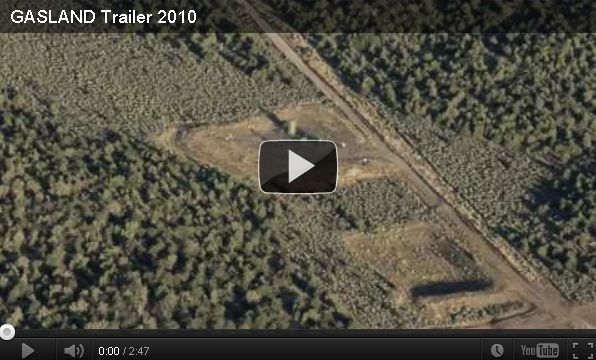 The Academy Awards may be over a month away still, but the Oscar nominations have just been announced and environmentalism is center stage. Well, most likely center stage during one of the non-broadcast portions of the program.

Nevertheless, two green-themed documentaries have been nominated: Gasland, by Josh Fox and Trish Adlesic, for Best Documentary Feature, which takes on the ever-controversial (rightly so) topic of fracking; and Sun Come Up, by Jennifer Redfearn and Tim Metzger, for Best documentary short subject, which tells the plight of the Carteret Islanders as the relocate to neighboring islands as their ancestral home is sunk by sea level rise.