Hurricane Irma: Oxfam is ready to save lives

Emergencies article written on the 08 Sep 2017 Hurricane Irma, the most powerful Atlantic hurricane ever recorded, is currently raging through the Caribbean towards the Dominican Republic, Haiti, and Cuba.

The Category 5 hurricane threatens to leave thousands without food, clean water, and adequate shelter, and leave them at risk of disease. We fear that 500,000 people could be affected in the best-case scenario, but up to 3 million in the worst.

In the face of this emergency, Oxfam staff in Haiti, Cuba and the Dominican Republic are preparing to respond.

Oxfam’s Tania Escamilla in Cap-Haïtien, Haiti’s second biggest city, with a population of 280,000, said the organisation worked with authorities to assist evacuations, as the storm bore down on them with wind speeds of up to 285 kilometres per hour.

“I get the sense that people here are used to hurricanes and no-one seems frantically scared, but I’ve heard from many that some areas of the country haven’t even fully recovered from Hurricane Matthew last year – and now they’re facing this huge storm,” Ms Escamilla said.

The Government of Haiti has prepared nearly 800 temporary shelters and, together with Oxfam and other aid agencies, is trying to evacuate as many people as possible away from the coast.

“While many are moving, there are quite a few people who have decided not to evacuate but to stay put instead, fearing they will lose their belongings and home,” she said. The Oxfam team in Cap-Haïtien is preparing to begin emergency repairs to water and sanitation facilities, with the Ministry of Public Works.

“Oxfam’s humanitarian and engineering team tell me that although cholera infections are considered low and ‘under control’, the disease remains their biggest concern should the storm wreck sanitation infrastructure,” Ms Escamilla said.

“We fear that half a million people could be affected even in the best-case scenario – or as many as 3 million in the worst.” 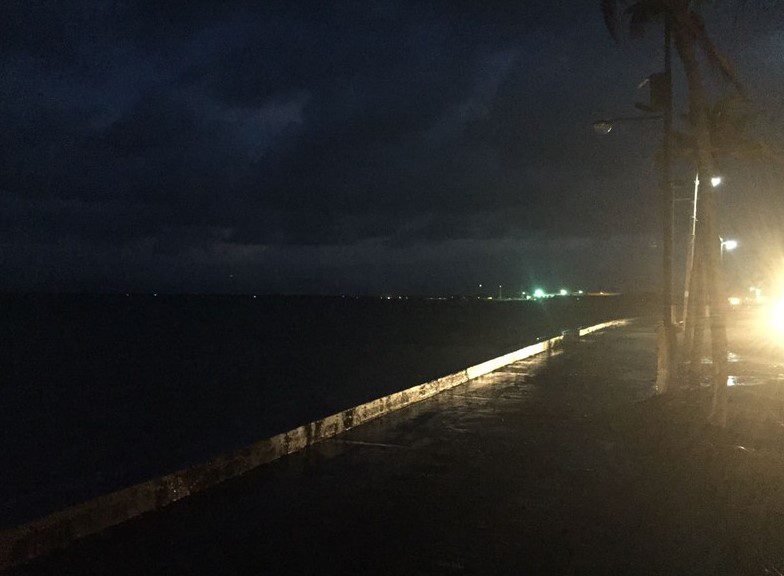 The Haitian people are extremely vulnerable to flooding and landslides, because of the local environment and the high levels of poverty amongst the population.

“The damage that could likely happen from the winds and storm surge would be devastating for a large part of this city and surrounding towns,” Ms Escamilla said.

In Haiti, Oxfam has delivered emergency aid to five locations across the country, three of them in northern areas that were most exposed to the hurricane’s impact. Oxfam has also mobilised four specialist emergency response teams and prepared nine cholera response teams, who are ready to respond.

Oxfam teams in Dominican Republic and Cuba are also prepared to respond.

Oxfam has worked in the Caribbean region for more than 30 years and has experienced teams ready to provide safe water and carry out sanitation and hygiene work for the most vulnerable people after an emergency strikes. 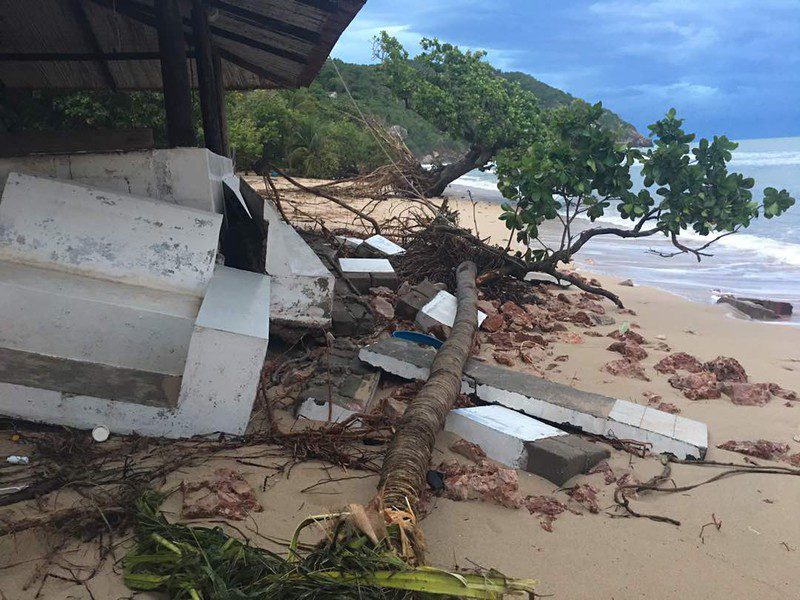 How you can save lives

Please donate to our International Crisis Fund today. Together, we can ensure Oxfam staff are on the ground, ready to respond quickly to the Hurricane Irma emergency and reach those in need with urgent life-saving aid.