Hunger is on the menu this election

Campaigning for change article written on the 09 Aug 2013 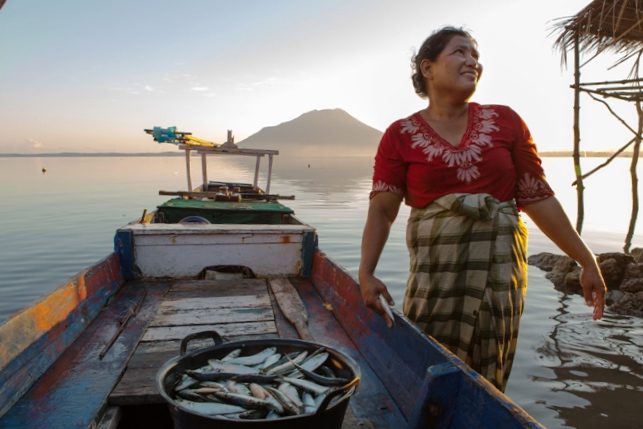 Thousands of Oxfam supporters have been calling for all parties to prioritise global hunger and food security since the start of our GROW campaign. With last night’s announcement from The Greens, now it’s time for the two major parties to also commit to combating global hunger by supporting small-scale farmers

The Greens’ policy includes a commitment to lift overseas aid levels and to prioritise small-scale agriculture within the aid program, with a focus on women.

At Oxfam Australia, we particularly welcome the policy’s focus on support for women farmers in developing countries, given the UN Food and Agriculture Organisation’s estimates that providing women farmers with access to the same resources as men could see the number of hungry reduced by 100-150 million.

We know that, with 1 in 8 people around the world going to bed hungry every night, it is important that Australian policy on food security has a global focus.

Because small-scale food producers and their communities make up the majority of the world’s 870 million hungry people, investment in small-scale farmers can be a game-changer in the fight against hunger. We’ve seen this in our program work with some of the world’s poorest people.

To have effective action on hunger we need to have all parties commit to increasing support for small scale farmers and woman.

We’re asking the major parties to renew the bipartisan commitment to increase the overseas aid levels to just 50 cents in every $100 of our national income by 2016, and within that increase, to double the amount of Australian aid currently going to food security.

We’re also asking the major parties to target support to small-scale producers, as this investment is good value for money; it creates jobs and income for the poor, drives local innovation, and improves child nutrition.

Join us and write to the major parties now, urging them to take action against global hunger.