Educating for change article written on the 21 Oct 2016

We are James, Charity, Freya and Aden, a group of Grade Six students from Auburn South Primary School in Victoria – and we care about global education.

We think it’s wrong that 120 million children still don’t get to go to school (according to Human Rights Watch); so we are researching the global issues of illiteracy and innumeracy as part of our 2016 International Baccalaureate Exhibition. Our student-led inquiry incorporates brainstorming, research, expression, and then taking action. We will then showcase this eight weeks of work to our classmates and parents to raise awareness. We have thoroughly enjoyed this project, finding more provocative information every day.

The issue of illiteracy and innumeracy is a huge one, and this is one of the reasons we chose to research it.

A lack of education has severe effects on individual citizens, but also their community and their country’s economy. According to the World Literacy Foundation, illiteracy costs the global economy USD $1.19 trillion every year; and if every child today was educated, we could cut global poverty by 12%. It is so important for all citizens, everywhere, to be educated.

So why isn’t every child in school?

One major focus of our research has been barriers to education. Social and economic barriers are preventing students getting into the classroom. These include a lack of funding and school fees, a lack of transport, the general health and nutrition of school-age children, living in a conflict zone, having a learning disability, and children having to earn money for their family.

We also researched gender inequality in education. Illiteracy is a particular issue for girls: in many countries around the world girls have to stay at home for most or all of the day to do household chores such as children minding. This stops them going to school, and later getting jobs. There are many people trying to increase the number of girls in school. This includes organisations like Oxfam, individuals like Malala Yousafzai and Michelle Obama, alongside many other people and organisations.

Even if you’re lucky enough to get to school, it doesn’t mean you are getting an adequate education.

“Around the world, access to education has increased, but the quality of education is a key issue that the global community must now address,” says Kate Phillips, Oxfam Australia’s Schools Program Coordinator. According to UNESCO, approximately 250 million children either don’t reach Grade Four, or by Grade Four, still can’t read, write or do basic maths.

“Access to education has increased, but the quality of education is a key issue”

We think that education is central to ending poverty.

Many statistics and videos that we have found during our research have shown us that this issue cannot be ignored.

We believe that by ensuring girls and minority groups get an education (including people with disabilities and Indigenous ethnic groups) we can end illiteracy and innumeracy. One exciting outcome of educating girls is that an educated mother is twice as likely to send her children to school (continuing the positive effect).

All around the world, organisations such as Oxfam are helping get children into school. This helps us move one step closer to a just world, without poverty.

What can you do? You can support organisations like Oxfam by donating and raising awareness of this important issue.

We want to see a world without poverty. Will you join us to help make it happen?

RAISE AWARENESS ABOUT THE GLOBAL GOALS 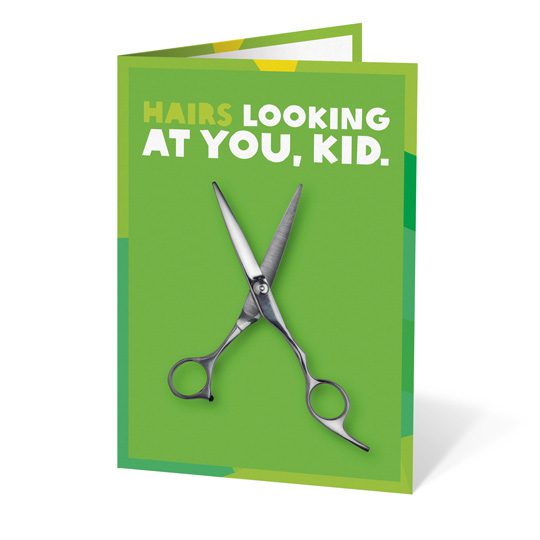 Donate today so we can help young people access vital job training and even supports them to start their own businesses – like a hairdressing salon.