Africa: the crisis you don’t know about

The world is slowly waking up to the desperate crisis growing in Africa, yet not much is known about the terrible experiences faced by the people affected.

The violence in northeast Nigeria, as well as in neighbouring Niger, Chad and Cameroon, has forced 2.7 million people to flee their homes, and left over nine million people in need of emergency support. Unable to grow or buy food, millions are going hungry and thousands of people are estimated to have already died. 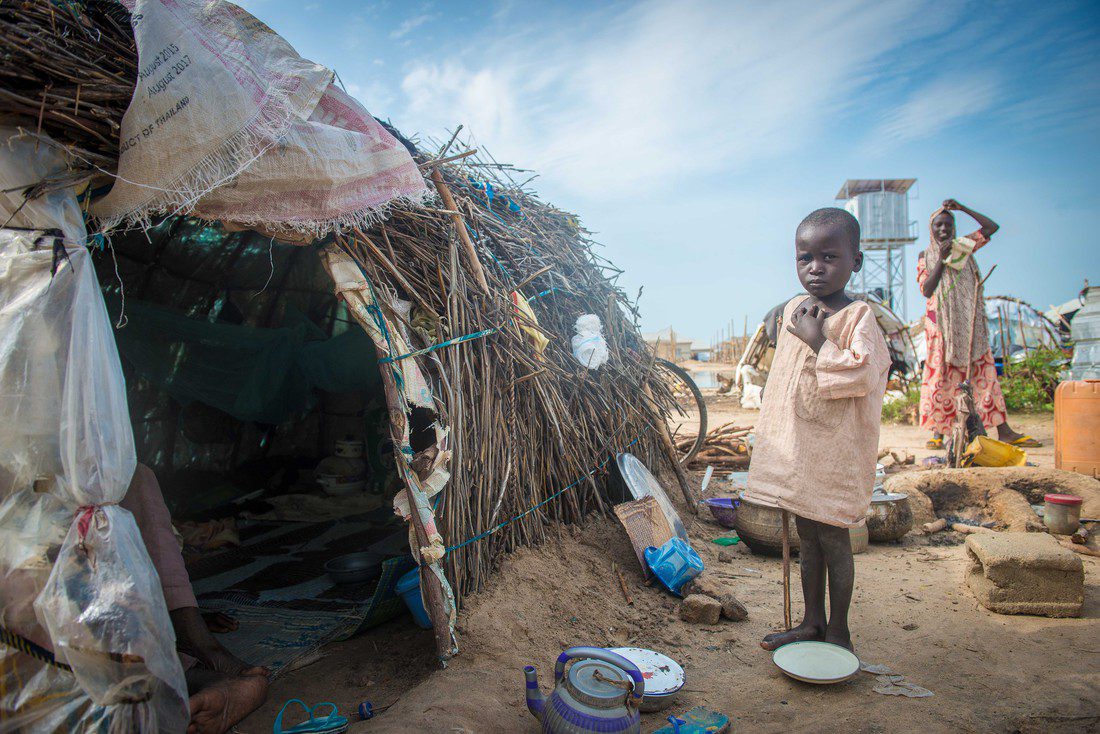 On my first visit to Michika, in northeast Nigeria’s Adamawa state – an area badly hit by the conflict with Boko Haram and the military operations to counter them – it was heartbreaking to see its hospitable, industrious people struggling to get back on their feet.

The first major mark of destruction we see approaching Michika was a demolished bridge, which the community has now filled with sand to allow people to travel in and out of the area.

“We couldn’t wait for the government to reconstruct this bridge. We had to do it ourselves. ” said a commuter we met on the bridge.

Most roads outside the state capital, Yola, have been damaged. In the towns, key services like banks, schools, water and electricity have been destroyed – this is a common sight in places following the fighting. Michika has no functioning banks. Before Boko Haram captured the town in September 2014, Oxfam was providing humanitarian aid to people forced to flee the fighting from within Adamawa and some parts of southern Borno state. These people fled again after Michika came under attack.

Oxfam has been working hard in Michika to make sure people have clean drinking water, as well as providing food and hygiene items to people forced to flee, the communities sheltering them and those returning to their homes.

During my trip, I met Filomena (not her real name), a 7-year-old girl who was fetching water from one of the borehole wells restored by Oxfam. She was terrified of the camera in my hand, and wishing to know more, I decided to meet her parents and find out why.

“The attack on Michika was an awful event, which I hope never to experience again. It took me the whole day to climb Himmakai Mountain with my seven children during the armed attacks. It usually only takes four hours to climb this mountain, but it took much longer because I had all my children with me. Some of them were still very little. My daughter witnessed gunshots and that is why she was scared of the camera,” Filomena’s mother explained.

When Filomena’s mother came down the mountain to fetch food for her family, the town was attacked again. She escaped to a nearby town – separated from her children until she could return.

Before Oxfam began work in the area, a nearby river was the family’s primary source of water. “My children were passing blood in their urine and suffered from skin diseases. I still have a son with the skin disease,” she said.

Filomena and her mother are thankful that the new well is helping to improve their quality of life and stop them getting ill.

Michika is just one of the areas hit hard by the ongoing violence in Nigeria and surrounding countries. If Oxfam is to help more children and families like Filomena’s, aid agencies need more equipment, more staff and more resources to help more people, faster. 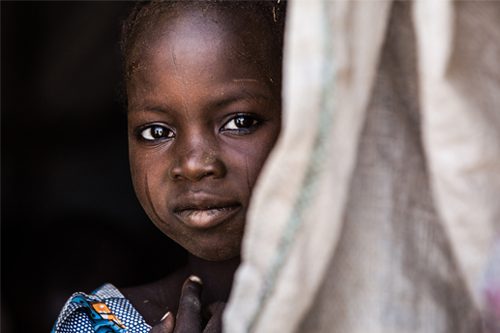