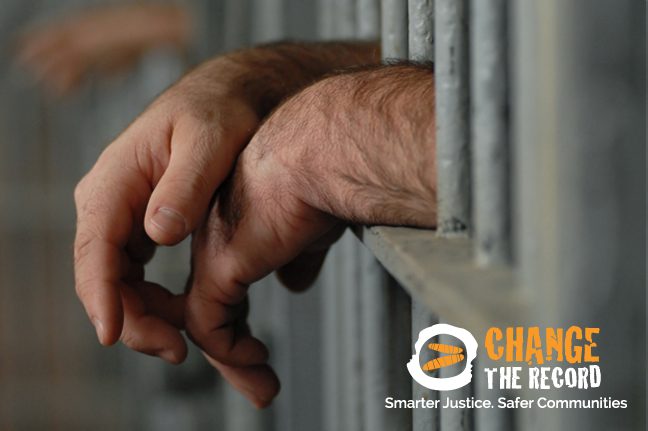 The rates at which Aboriginal and Torres Strait Islander men, women and children are being imprisoned has reached a crisis point.

In the past decade the number of Aboriginal and Torres Strait Islander people ending up in prison has almost double, and on average they are jailed at 13 times the rate of non-Indigenous people. The rates of imprisonment for women and children are even higher.

This is why Oxfam Australia has joined forces with national and State-based coalitions to campaign for policy change to support communities and cut these horrific rates of incarceration. Oxfam is a founding member of the Change the Record national campaign launched in 2015.

We also actively support Just Reinvest NSW which has led the way in putting Justice Reinvestment on the national agenda. JRNSW’s partnership with Maranguka Justice Reinvestment Program in Bourke NSW has shown that better coordination of community services can effectively cut rates of offending and the inflow into the prison system. The latest analysis of this work by KPMG shows that Maranguka is saving the government more than $3m by reducing interactions with the justice system.

We’re now calling on the State government to invest this money back into the community.

Oxfam’s support for this program includes funding for the Men of Bourke (MOB) hub. We’re also a key supporter of Social Reinvestment Western Australia, a second State-based coalition that is also looking to get a justice reinvestment trial off the ground, while also campaiging for law reform in the State.

We Can Change The Record from Gusto Films on Vimeo.