Beyond Covid-19: could we create a more sustainable world?

What will the world’s response to the COVID-19 crisis mean for the two defining and interconnected challenges of our age: climate change and global inequality?

Turning your emergency donation into instant aid with Blockchain

New Blockchain technology has the potential to deliver emergency cash transfers in a faster, cheaper and more transparent fashion than ever before.

Dabessa and his wife Lelisse are members of the Oromo ethnic community in Ethiopia. After nine long years of persecution, separation and uncertainty, their family was reunited in Australia in 2013.

Originally from South Sudan, Lucy has lived in Australia since 1991. She was separated from her three-year-old daughter Susan in 1988 due to civil war in Sudan. They were eventually reunited in Australia in 1994. Syria: Civilians in urgent need as violence escalates in Ghouta

“I can hear children crying as they listen to the thunderous shelling and mortars”. Moutaz Adham, Oxfam’s Country Director, Syria shares his view of the escalating Syrian crisis from on the ground in Damascus.

More than half of the 626,000 Rohingya refugees in Bangladesh are women and girls. There are 120,000 pregnant women and new mothers. Shompa*, Marjina* and Kahinoor* are three such women.
These are their stories.

We must not fail the Rohingya again

Oxfam International Executive Director, Winnie Byanyima, calls on the international community to plug the funding aid gap, and international leaders to act to prevent another eruption of the Rohingya crisis.

The latest push for peace in South Sudan: we must end this war.

It’s been five years since civil war broke out in South Sudan. Earlier this year, Oxfam International’s Executive Director, Winnie Byanyima, visited the country and met some of the strong, hard-working, self-sacrificing women who have been turned into widows and beggars by the conflict.

Blogs In the field Rights in crisis

Oxfam Australia’s Humanitarian Lead, Meg Quartermaine, traveled to Manus Island as part of an Australian delegation of INGOs to explore and understand the situation of refugees and asylum seekers detained there.

“I am worried about my children. What will they eat?”

For more than 16 months, Ethiopia has been in drought. Water reserves are running out, crops are burnt and dying, and people don’t have enough food or water for themselves, let alone the livestock they rely on to make a living.

How we’re scraping by through the Yemen war

With the international media focused on the war in Syria, the Yemeni crisis is largely forgotten. The country is under total blockade and 7 million people are on the brink of starvation. Oxfam’s Mujeeb Al-Jaradi describes what life is like in the forgotten crisis.

This December Coldplay has invited Oxfam on the road for their five Australian tour dates to raise awareness of the biggest humanitarian crisis in living memory.

I hear you: Hollywood actors read powerful stories of refugees

Amidst the largest refugee crisis since WW2, Oxfam has partnered with some of the best storytellers in the world to tell some of the most pressing stories.

In the field Rights in crisis

As violence worsens in Aleppo, Oxfam is working to keep Syrians healthy and safe

The situation in Syria continues to deteriorate after a failed ceasefire, and Oxfam is working to restore safe water and ensure that people can access sanitation and hygiene supplies.

Campaigning for change Rights in crisis

What should our PM say about refugees? Here are 9 ideas…

In a few days, the global community will meet in New York to talk refugees — and Prime Minister Turnbull will be there. This is Australia’s chance to make a real difference to people seeking safety.

Hundreds of thousands of Somalis depend on financial support from family working abroad — but a new assessment shows problems with the money transfer system are contributing to a significant reduction in vital remittance flows to vulnerable families in Somalia. 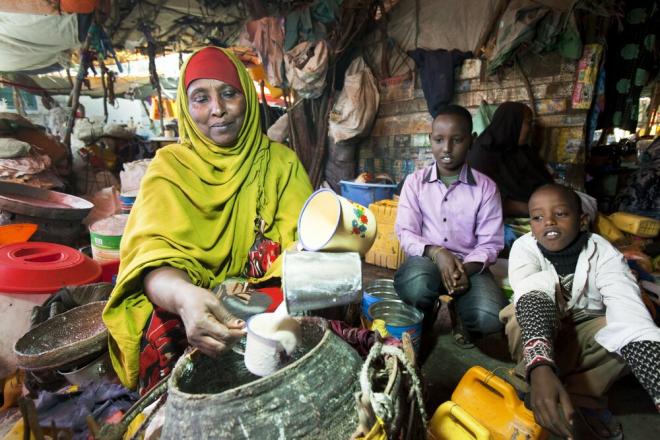 A lifeline for Somali families is hanging by a thread

The money sent home to loved ones by Somalis living abroad makes up a huge proportion of the country’s economy . In fact, nearly half of the Somali population depends on remittances to meet their everyday needs. Today, this flow of money is under threat like never before. The sheer scale and intensity of mining, oil and gas exploration and extraction today is unprecedented.Each year more than 50 billion tons of minerals and hydrocarbons are excavated, siphoned and pumped out of the earth globally — double what was extracted ten years ago. Discover where and how Oxfam combats this with out new interactive map. 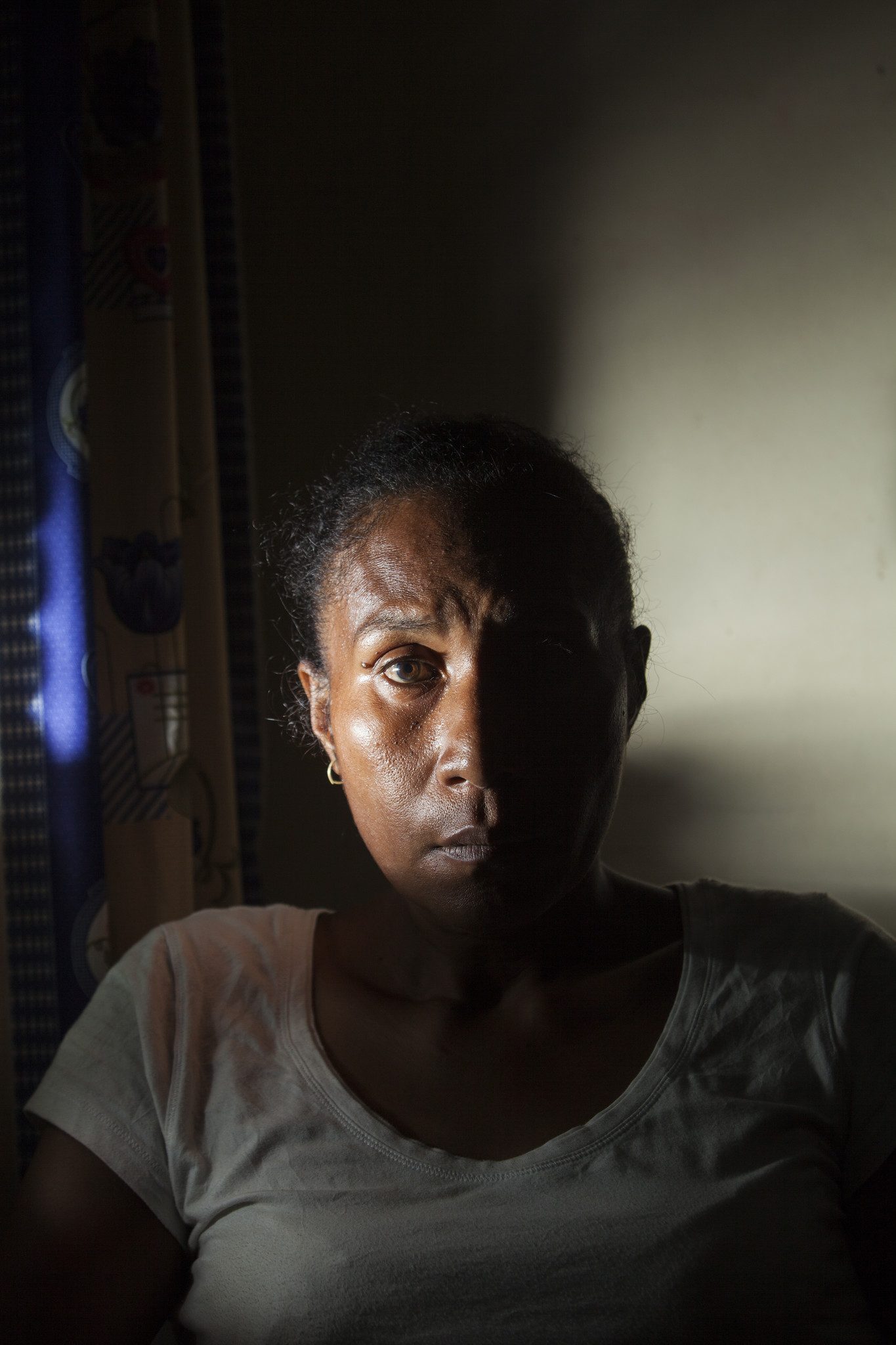 In Papua New Guinea (PNG), violence against women is part of everyday life. A shocking 50% of women have experienced abuse. At just 10 years old, Ruth lost her mother. She had no choice but to live with her uncle and aunt where she experienced regular beatings. Mama Rasta was accused of sorcery by her […] In July 2011, Somalia claimed the first famine of the 21st century. Although there were clear warning signs many months in advance, the international community did not begin to respond at scale until the situation had already reached crisis point. Just three years later, Somalia is once again on the brink of relapsing into a serious food crisis.

Can Australia make a lasting impact on the United Nations Security Council? Since 2012 Oxfam Australia has been working with Dr Phoebe Wynn-Pope from the Humanitarian Advisory Group and the Australian Civil-Military Centre on a research project called: In Search of Common Ground: Understanding civilian protection language and practice for Civil and Military Practitioners. This project is really important to Oxfam, because in many places where we […]

In 2012, the Sahel region of West and Central Africa was once again hit by a severe food crisis, affecting over 18 million people. At the start of 2012, when the crisis began to unfold, many governments, donors and aid agencies were determined not to make the same mistakes that had occurred in previous crises […] 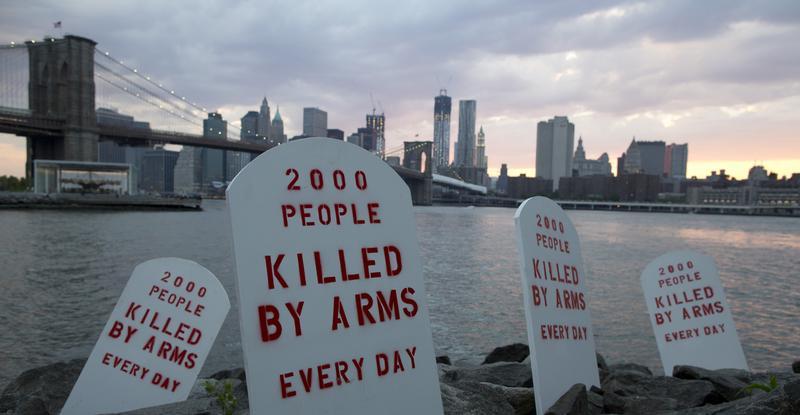